On Friday 18 June 2021, Campbell Primary School competed in an Interschool event, which was the Winter Carnival against the other schools in the South-Central School Sport Association (SCSSA). We could not have asked for a better day for the carnival to be held, with blue skies and the weather warming up throughout the day.  We had a successful carnival, with all students enjoying themselves and representing the school values with pride.

Football had a tough day competing against some strong competition, they never gave up and kicked 4 goals placing 6th.

NRL League Tag competed in two divisions,  A division placed in 4th position and B division in 2nd position.

Soccer was predominantly made up of Year 5 students competing in the A division and they placed in 2nd position with B division finishing 3rd.

Netball had the most numbers of our students, with 3 divisions. Our A division team placed 5th and the B and C division teams won overall, which shows great depth in our netball teams.

Well done to everyone involved. 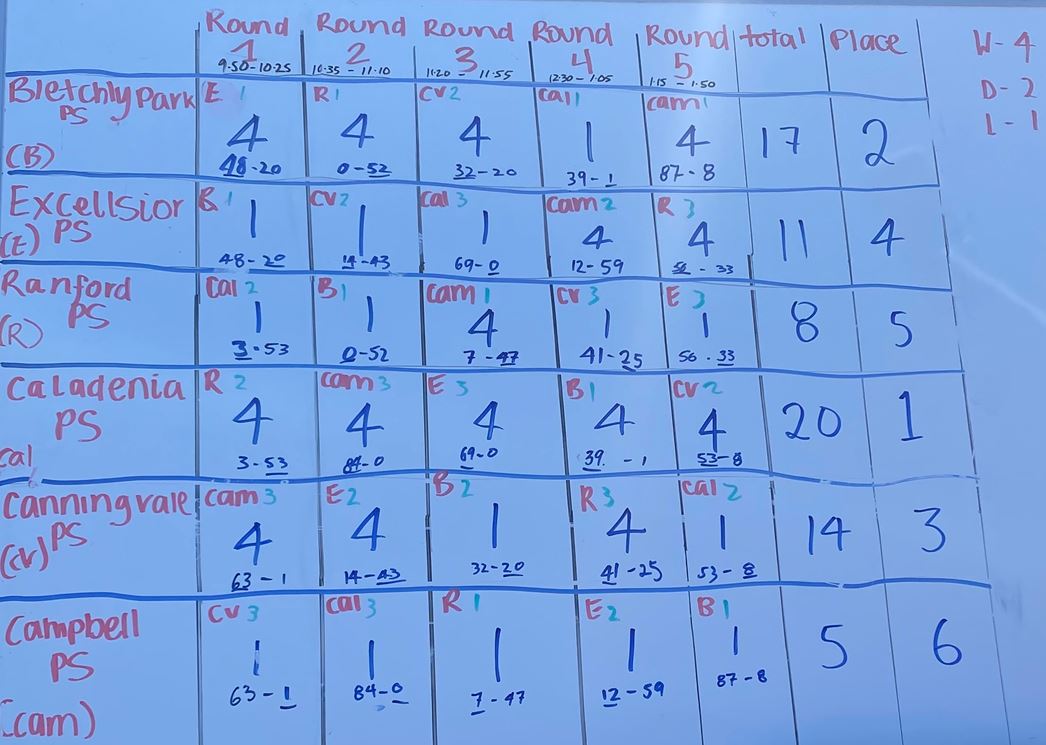 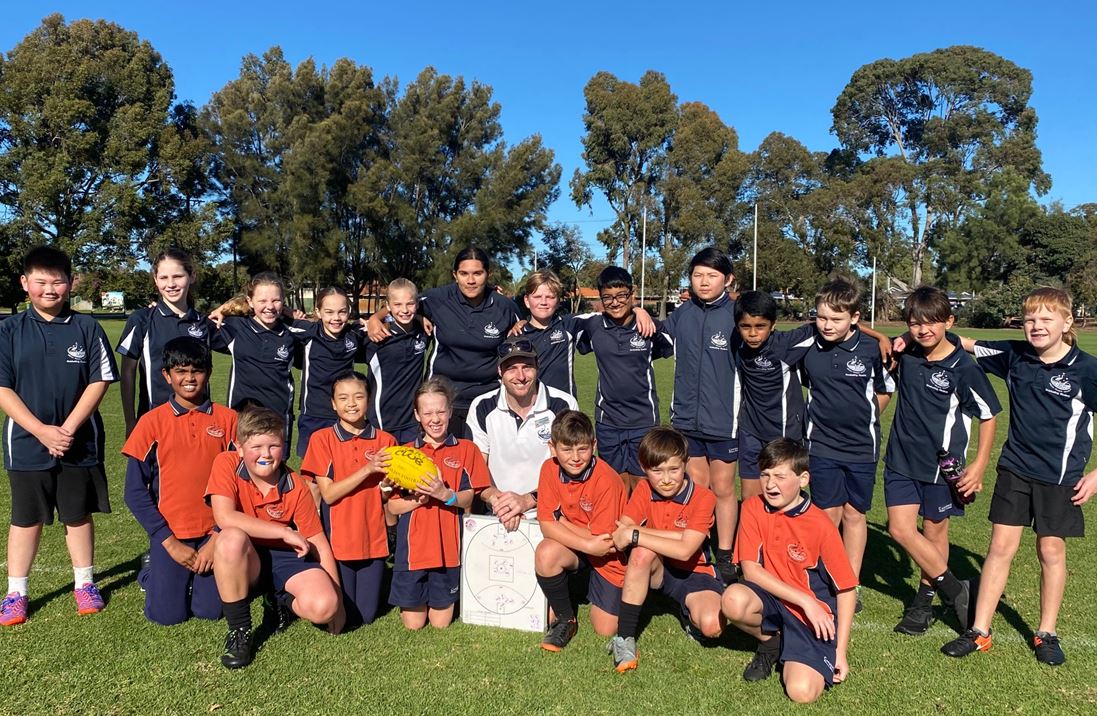 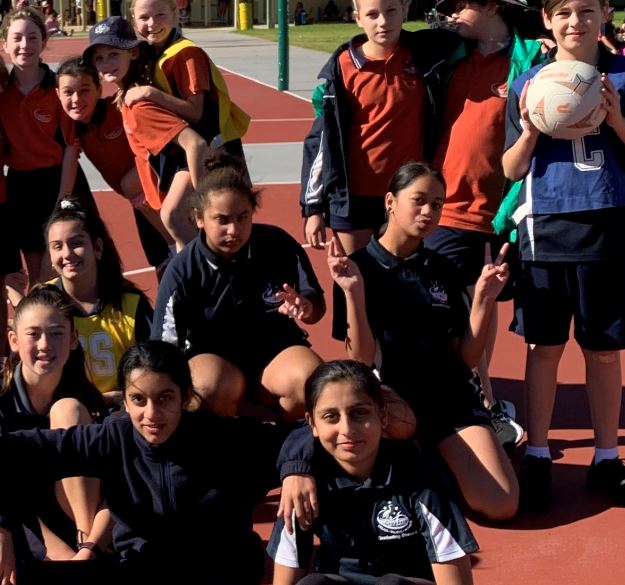 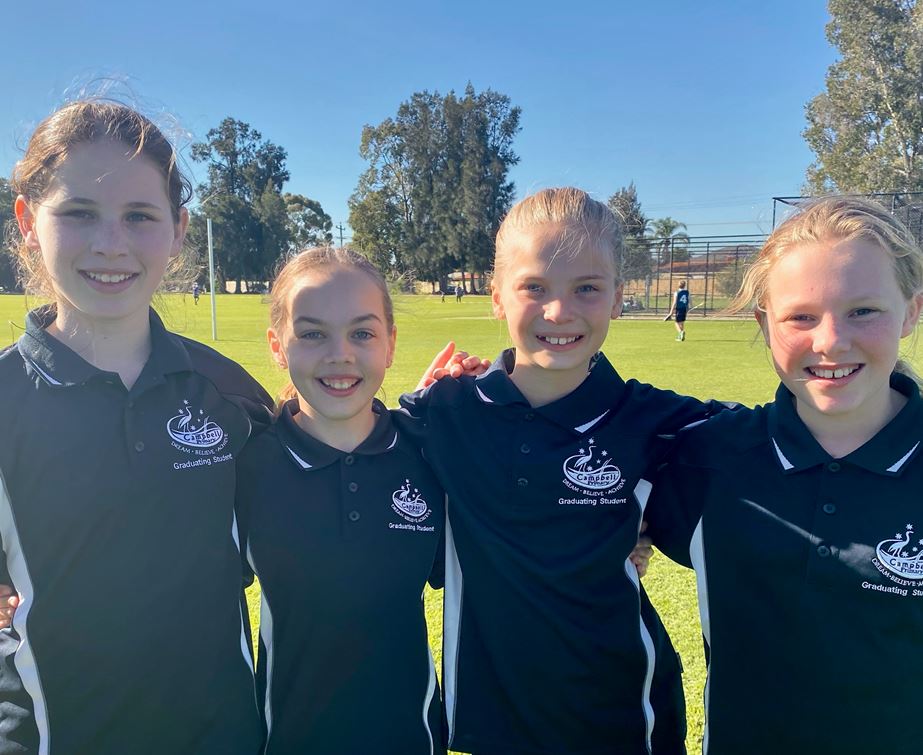 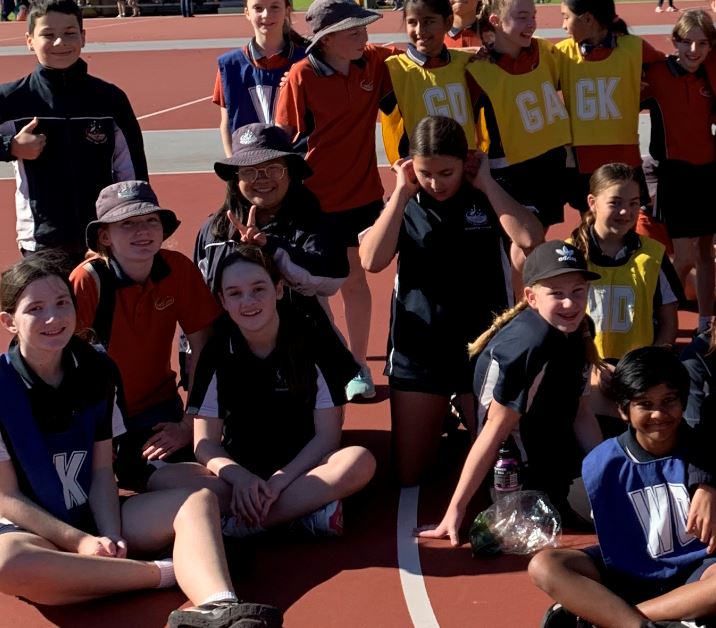 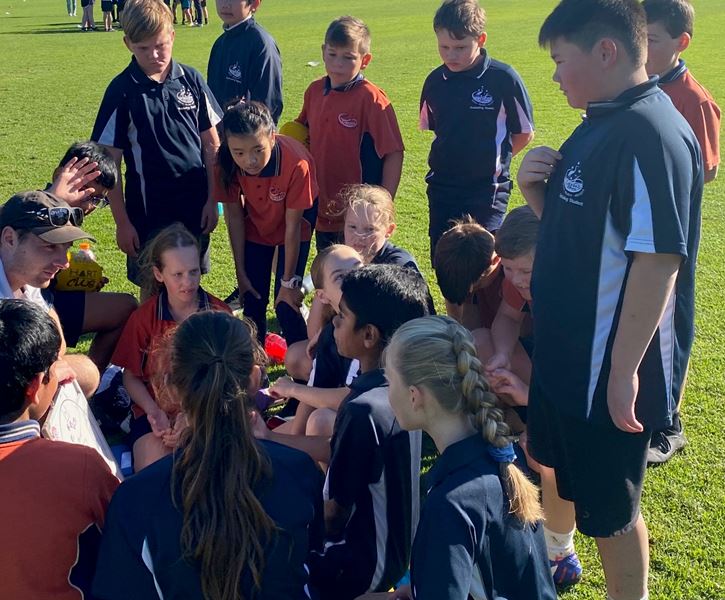 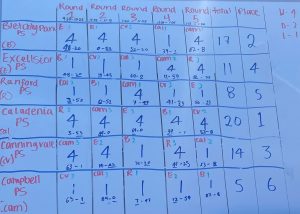 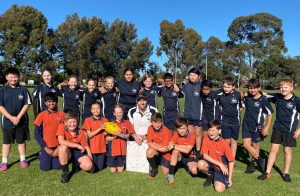 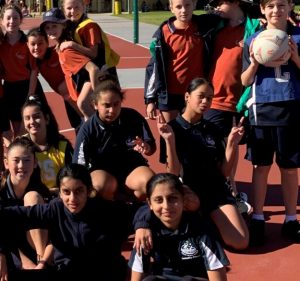 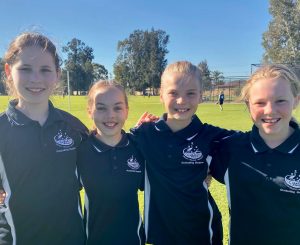 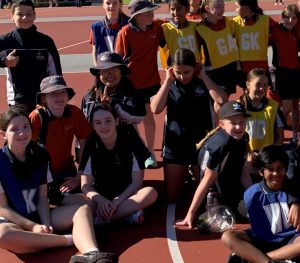 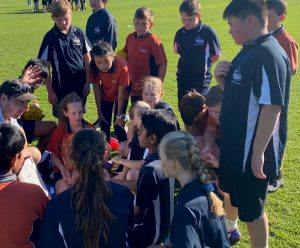