In session 1 for Term 3 2021 , LA 8 and LA9 were introduced to a new Digital Technologies topic called branching. To start, we played a game called ‘Look up, Look down’.  To play we started in a circle. When Naomi or Trudi told us to look down, we had to look down and when they said look up we had to look at someone in the circle. If we looked at someone and they were looking back at us, we had to run to two separate circles.  This game got us to think about having choices and making different branches. Once back in class we had to draw a diagram to show the branching of the game.  We were asked to explore our own way of presenting it. Some people drew trees, some did boxes and some did eyes! 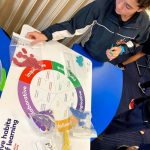 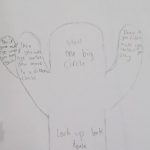 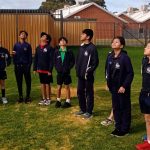 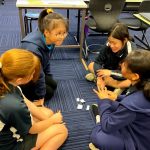 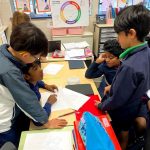 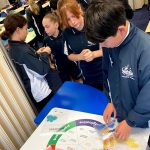 For the second session of Creative Schools in Term 3 2021, as a warmup Mrs Naomi and Mrs Trudi set up multiple stations of different sports equipment for us to create our own game. When making the games, the whole group had to use the creative habits of collaboration and imagination.

After the warmup we wrote down 6 things we liked, such as favourite animals, favourite genres and etc. Depending on what we wrote as our common interest we split into groups that had at least 3 common interests. We then brainstormed game themes and watched a video on how to play games like Ecosystem 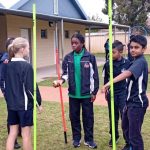 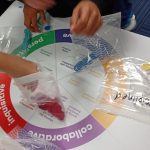 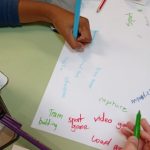 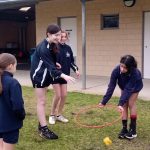 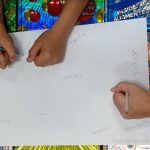 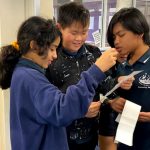 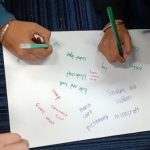 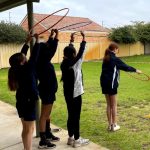 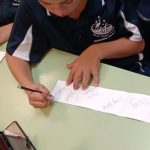 During session 3, Term 3 2021, we started with a warm up game which was called 1, 2, 3. We had to get into partners and count to 3. Easy right? That’s what we all thought, however, it turned out there was more. Naomi told us that when we she said “one”, we would all have to clap instead, and it made things a little harder. Soon after that, to challenge us even more, Naomi said that instead of 2 we had to pat our leg. Once we had all taken things up a bit with the warm up game, Naomi eventually said that we would have to stomp instead of say 3 and we all found that tricky. Just as we thought Naomi was finished telling us what to do, she told us that we had to make up two more moves for 4 and 5. The next thing we were all doing silly dance moves whilst being very confused. We really had to use the creative habit of persistence!

After recess, we got into the group of 4 that we were in the week before and Trudi showed us some more branching ideas on the board. Then Naomi explained that we would have to choose two options from our groups interest sheet and merge them to make a game about it. For example, if I had basketball and board games it would be a game called board game basketball! Next we had to use our branching skills to tell the steps of the game while using the key words ‘if’ and ‘then’. When we finished, we shared our ideas to the people in our group. Everyone then voted on which idea they wanted to add on to. Before we knew it the hour of creative schools was over! We are looking forward to developing our games and their branching next week. 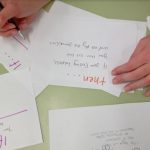 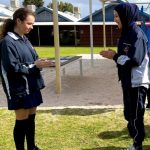 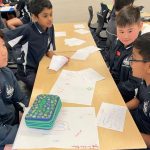 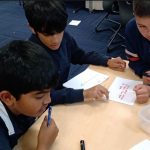 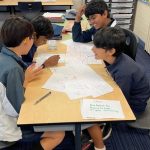 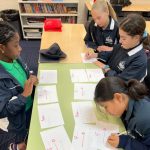 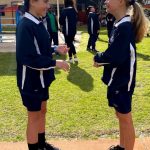 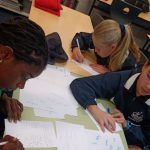