Our Kindy Groups were fortunate enough to obtain clay from the City of Canning and Little Green Steps to create an image, during NAIDOC celebrations, representing the Noongar six seasons.

The Noongar Aboriginal people of this area lived by their yearly cycle of six seasons.

The seasons were not defined by strict dates but by changes in temperature, wind, rain, plants, animals and food availability.

Indigenous Australians followed traditional practices and rituals that connected them to the land.

Compare this to our four seasons.

Our seasons are date directed.

A summary of the six seasons provided a distinct focus and the colours represented the changes in the year. 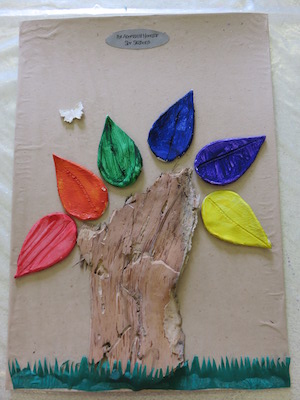 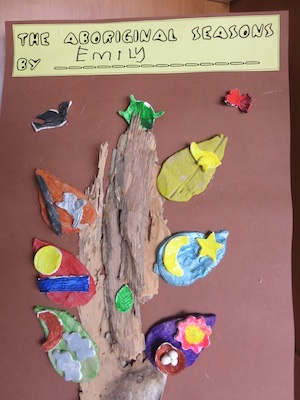 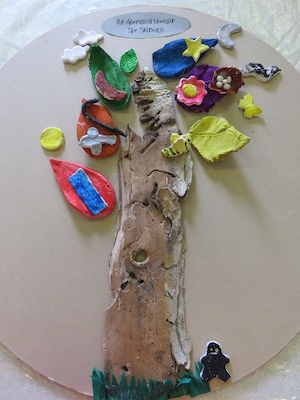